Mixing elements can whether be dangerous or harmonious. It all depends on the magical hands of the designers, who can be considered scientists of decoration. 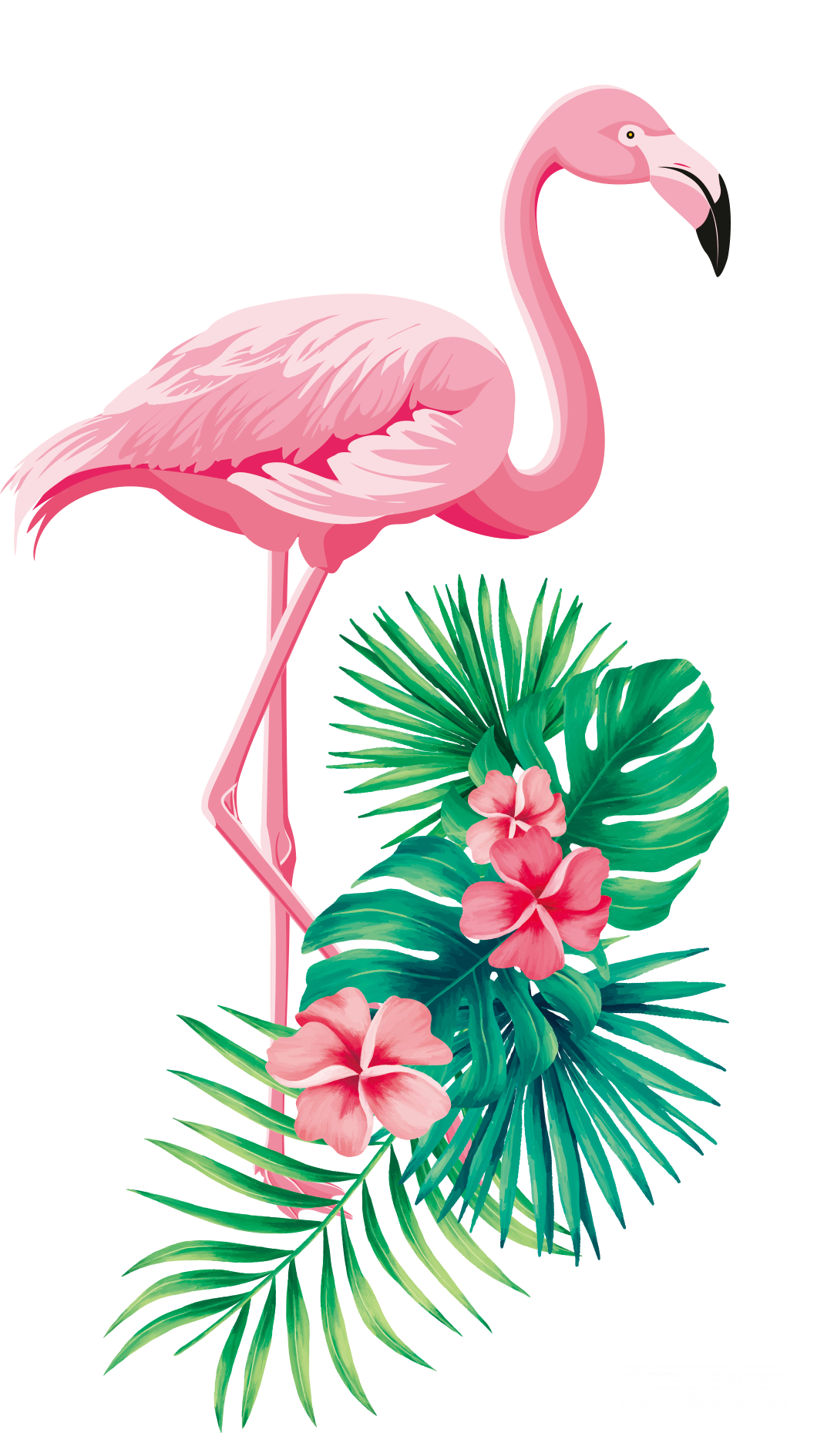 When this client called us, she was already very sure of her decision to have three different themes on the same party decoration. The event happened right before Ramadan and it celebrated her daughter and her son’s birthday. Therefore, she wanted a boy’s theme which was the Disney’s character Coco, and a girl’s one which was Moana. Apart from that, she also had a passion for flamingos and decided to use it as well to decorate the space. So, we found a way of having all these themes in the same party with a harmonic decoration: making three separate spaces that could have something in common which was the tropical concept behind. 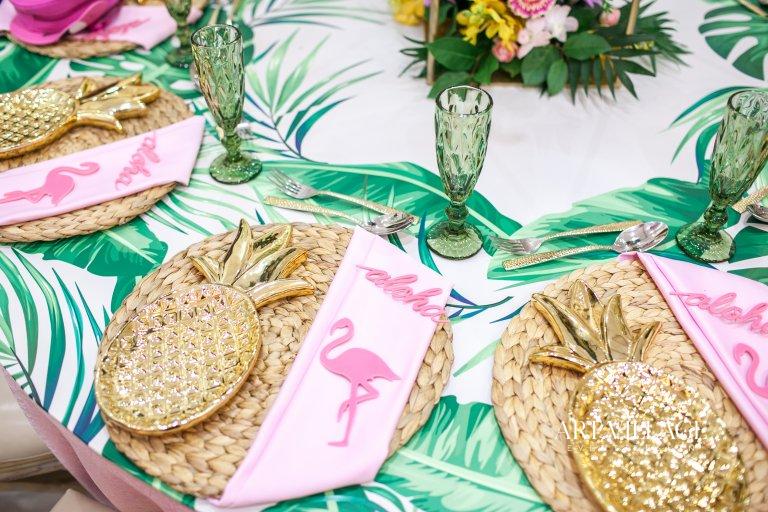 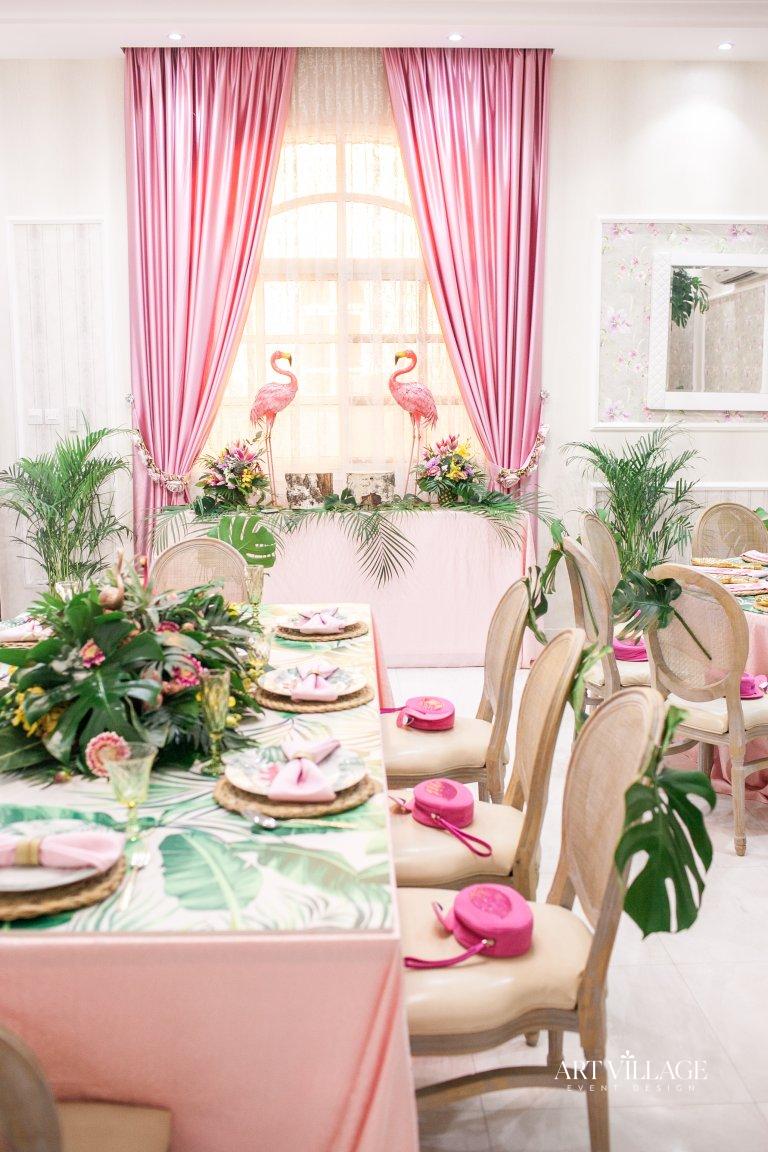 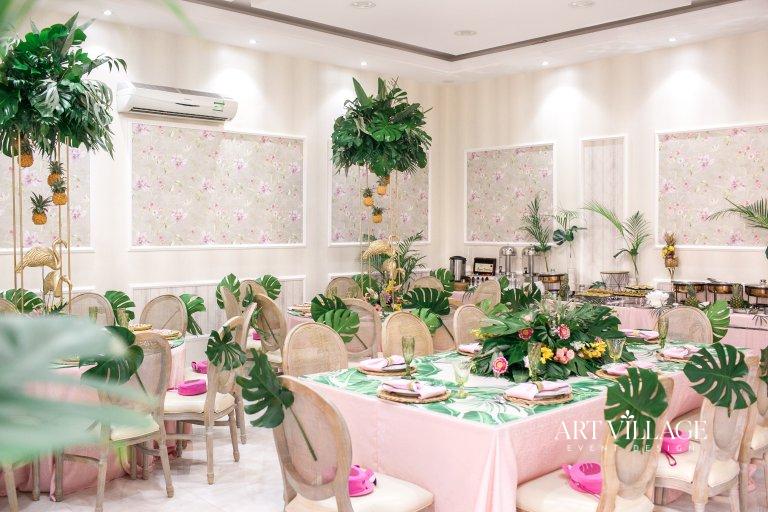 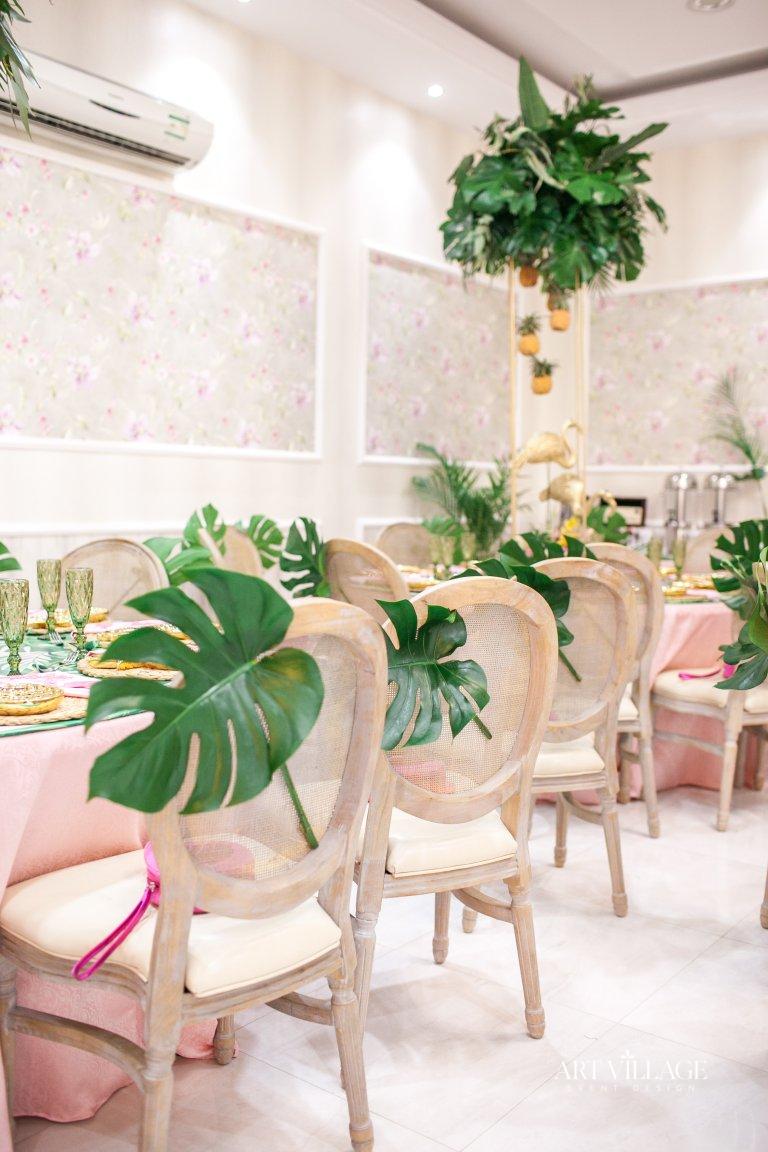 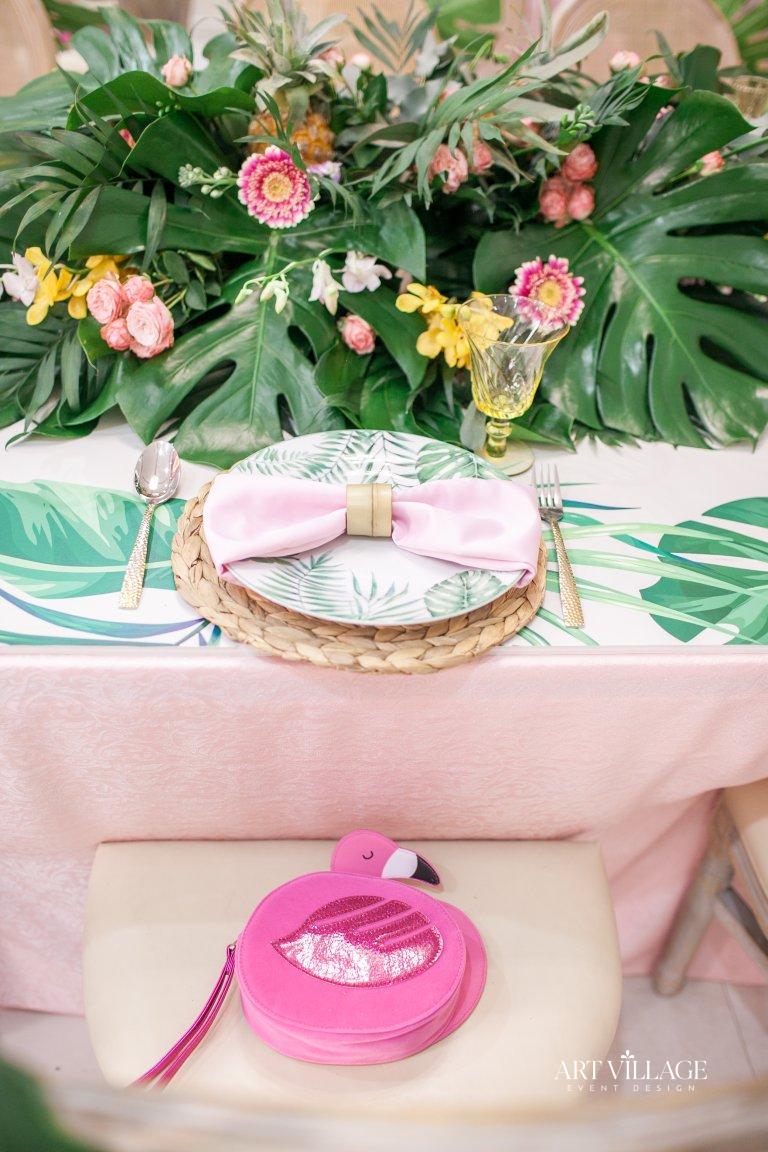 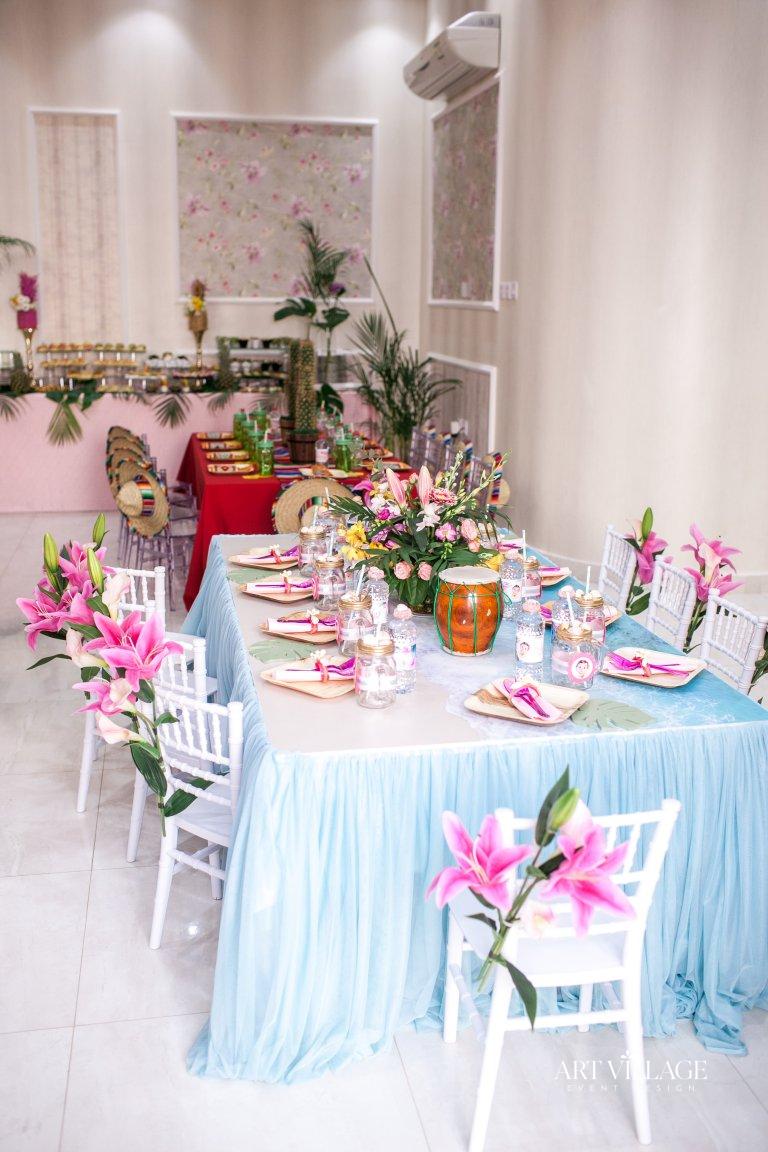 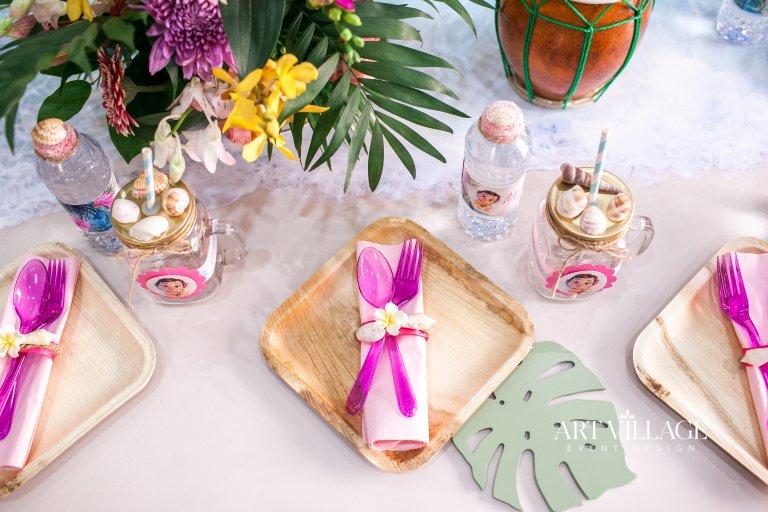 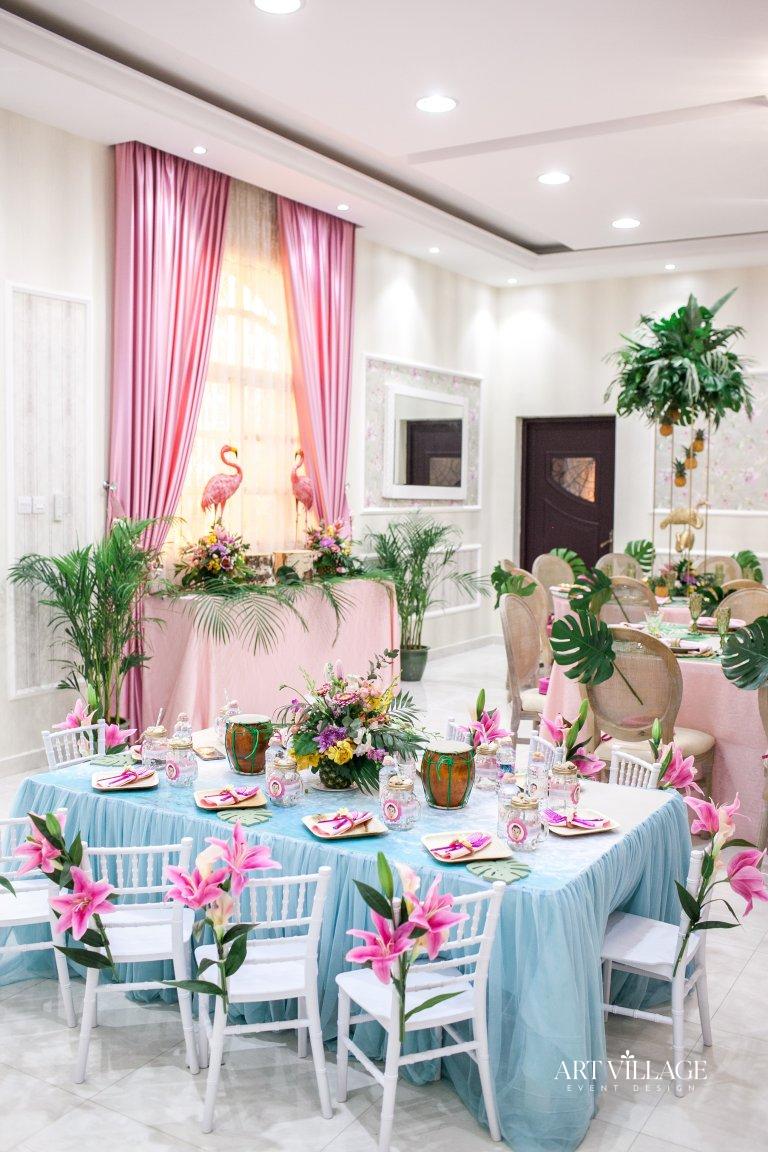 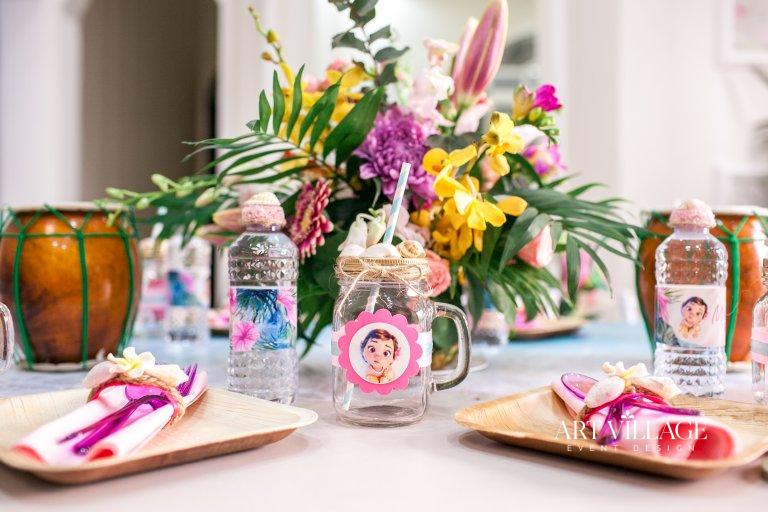 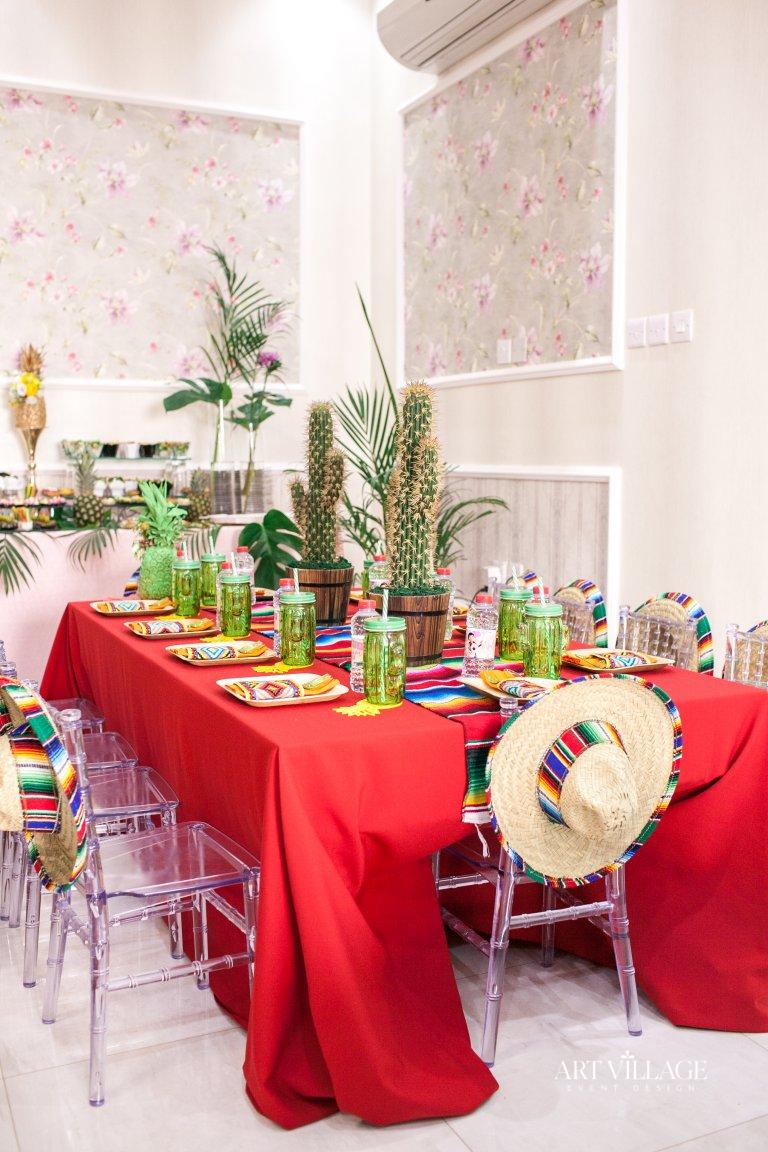 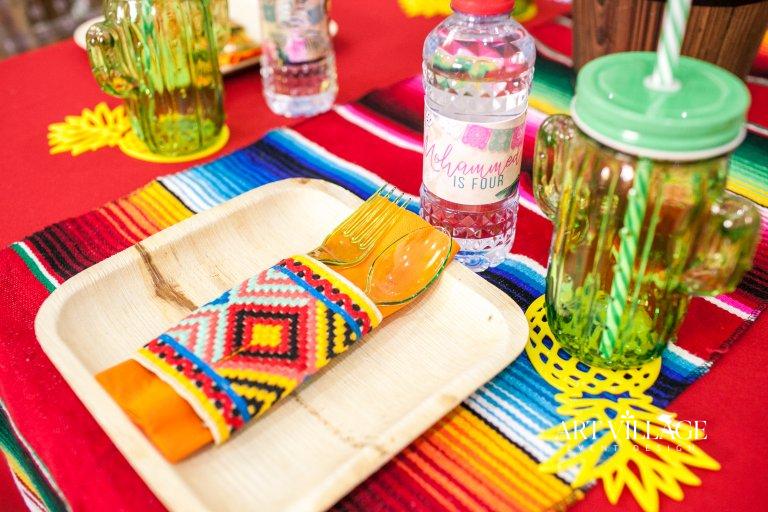 The daughter’s kids table was all decorated with Moana elements. We customized straws, glasses, napkin holders and water bottles. The same thing happened for her son’s kids table. We left flamingos to be the decoration of the adults’ seating area and the cake table. It was our first experience with this triple mixture and we got very proud of the result.

Unicorns have become a very popular worldwide between people from all ages. It’s a cute and magical character with many elements to work with. Rainbows, clouds and balloons were everywhere in this decoration.

We'd love to hear from you